Is Bruges too busy? 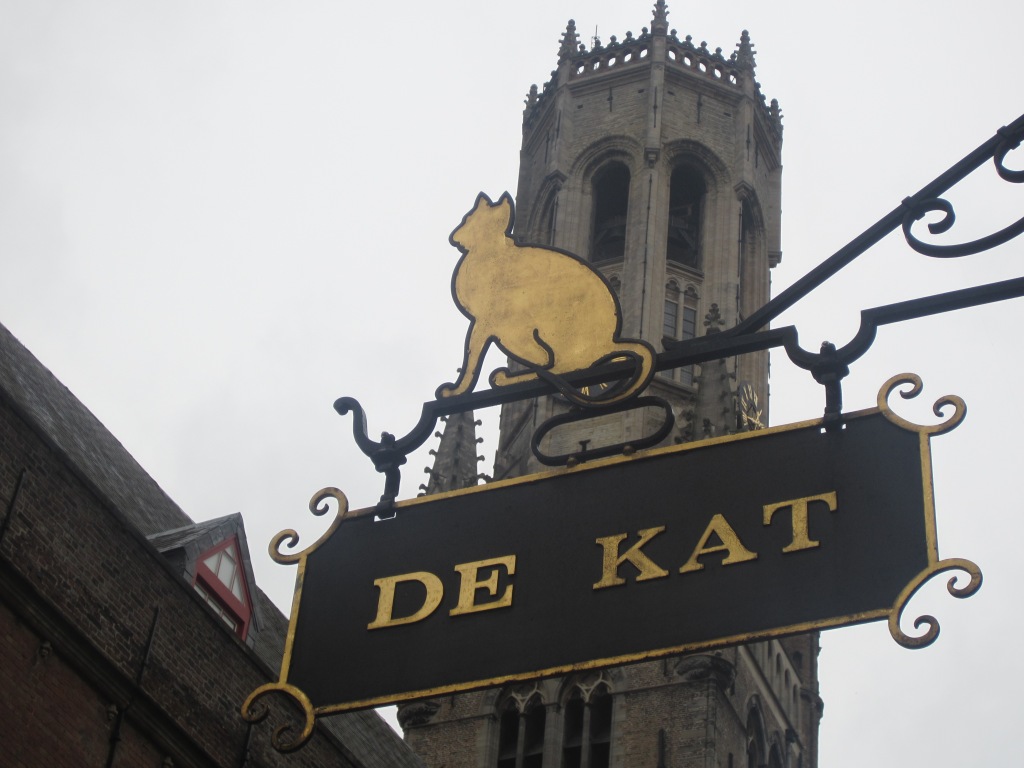 Bruges – quaint cobbled streets, cosy canal-side bars and the epitome of romance? Or an overpriced, overcrowded city full of tourist tat? Probably a bit of both. But is it too busy or too beautiful? Here’s my verdict.

In the 13th Century, Bruges was one of Europe’s most important cities with a population greater than London’s. Cloth, lace and spices were traded and a lot of people made a lot of money. Up sprung gorgeous houses, churches and waterways.

But then disaster struck – the city lost its access to the North Sea when the Zwin silted up and, useless as a centre of international trade, its residents scarpered to nearby Antwerp (read my view of Antwerp here).

Bruges became a ghost-town as its architectural delights remained, with no-one to enjoy them.

Fast-forward 800 years, and not a lot has changed – despite being Belgium’s 6th biggest city, with a population of 120,000, there are few residents in the centre. One thing that has changed is the visitors – rather than attracting international merchants, Bruges has become one of the world’s most popular tourist cities.

Some stay in Bruges itself, some come from cruise-ships calling at Zeebrugge and some come on daytrips from elsewhere in Benelux. One thing they have in common is that they only spend time in the centre of Bruges which is tiny anyway – the city is operating at, or even beyond, its capacity.

The one thing I wanted to do in Bruges was to climb the belfry in the main square, Markt. This featured prominently in one of my favourite films, In Bruges. You can climb 366 steps to the top of this gothic belltower and enjoy panoramic views of the city.

We had a look on Friday afternoon but the queue was massive. With better things to do than wait in a line for two hours, we said we’d come back again in the morning.

When we got there the next day, the queue was almost twice as long as the previous afternoon. We admitted defeat and resigned ourselves to admiring the view from the terrace of a bar in Markt. To paraphrase Colin Farrell in the film, why climb for the view when you can see it from a bar?

Colin is right. You can’t enjoy the belfry if you can’t see it. Plonk yourself down at a bar in Markt, and enjoy the view with a glass of Duvel.

Horse drawn carriage
These pick-up in the middle of Markt – look out for the taxi rank-style queue of affluent tourists. Half-hour guided rides around the cobbled streets of the medieval centre cost €39.

There seems to be a continuous one-in, one-out stream from morning until night, although the poor-old horses are given a ten minute rest on every trip.

Canal boat cruise
If you don’t fancy paying €39, for €7 you can take a half-hour cruise around the canals. We paid for our trip at a kiosk by the bridge on Wollestraat, and then queued for twenty minutes to board.

The canal cruise market is a slick cash-generating machine, as a series of boats are jam-packed with about 30 people and follow each other in a procession of the sights. A hell of a lot of revenue is earned by the boat companies, but a ride is worth it to see the best of the city from the water and to learn about its history from your driver/tour guide. 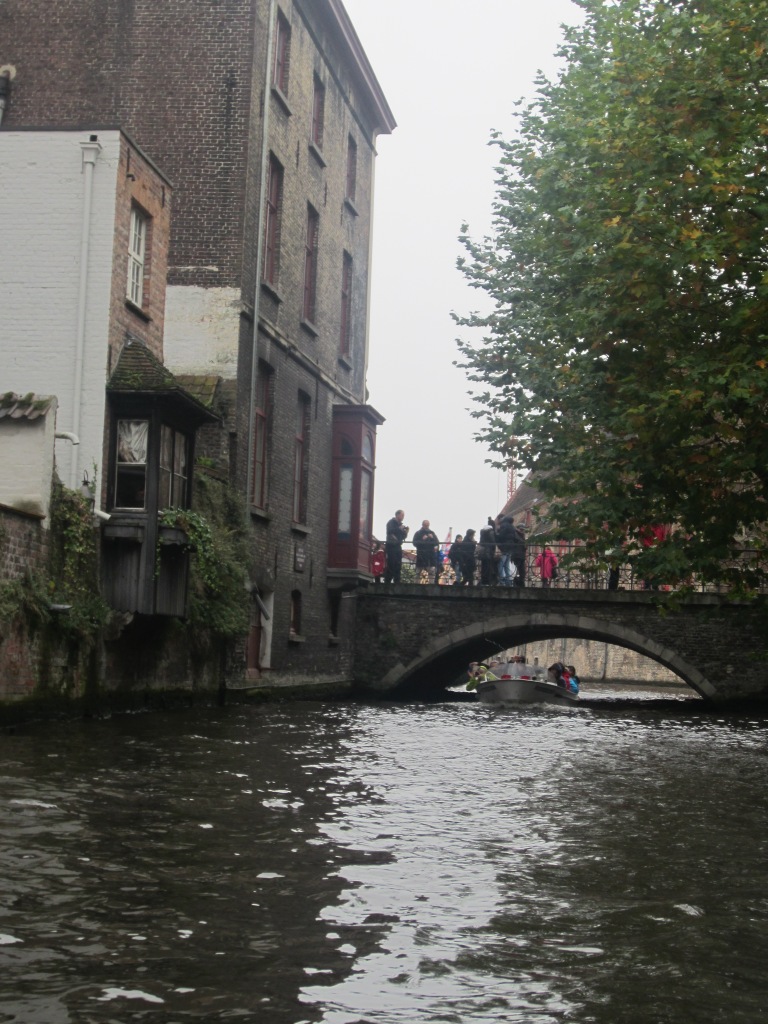 On foot
It won’t cost a penny to walk the streets, and its easy to escape the throngs the further away you get from Markt.

Our apartment was on the outskirts of the medieval centre – on our walks to Markt, we were struck by how quiet the streets were. Few people live out here and those who own properties rent them out to tourists.

I’d heard good things about Staminee de Garre, but having arrived at this almost-impossible-to-find bar, there was no room at the inn. All tables were occupied, upstairs and down, so we left empty-bellied.

Our favourite bar was T’ Brugs Beertjes, but unless you get there at opening time (4pm), you won’t get a seat. I felt like one of those old alcies you see waiting outside the local Wetherspoon’s for it to open.

As for restaurants, if you don’t book a table you’ll be eating at a kebab shop. Service and quality are poor, and prices are high – this is an expensive city and a captive market. People say “eat where the locals eat”, but I doubt many locals bother with central Bruges’ restaurant scene.

One solution is to avoid anywhere recommended in guidebooks. Our best meal was at The Olive Tree – a Greek restaurant that relies on recommendations and doesn’t bother displaying a Tripadvisor certificate. The quietest bar we came across was the imaginatively named The Pub, despite it being only a couple of minutes’ walk from Markt – a friendly place for a beer, but not in Lonely Planet or Rough Guide.

Some people say go to Ghent instead – it’s a bigger and livelier city, people actually live there and it has a similar medieval centre. But they’re missing the point – it’s not in the same league as Bruges. (Read my view on Ghent here).

There’s no getting away from the fact Bruges is very busy, but it’s busy because it’s ridiculously beautiful – arguably the most picturesque city in Europe.

If you bear in mind it’s going to be rammed, are prepared to queue and remember to make restaurant reservations, you’ll fall in love with this open-air museum.