Abitofculture’s review of the year 2016

Another year is almost over, and I’d like to wish my readers a Merry Christmas and a happy and healthy new year. So, what’s happened on the blog in 2016?

I only actually went abroad twice in the last year – repeat visits to two European capitals, with a side-trip to what quickly became one of my favourite small cities. 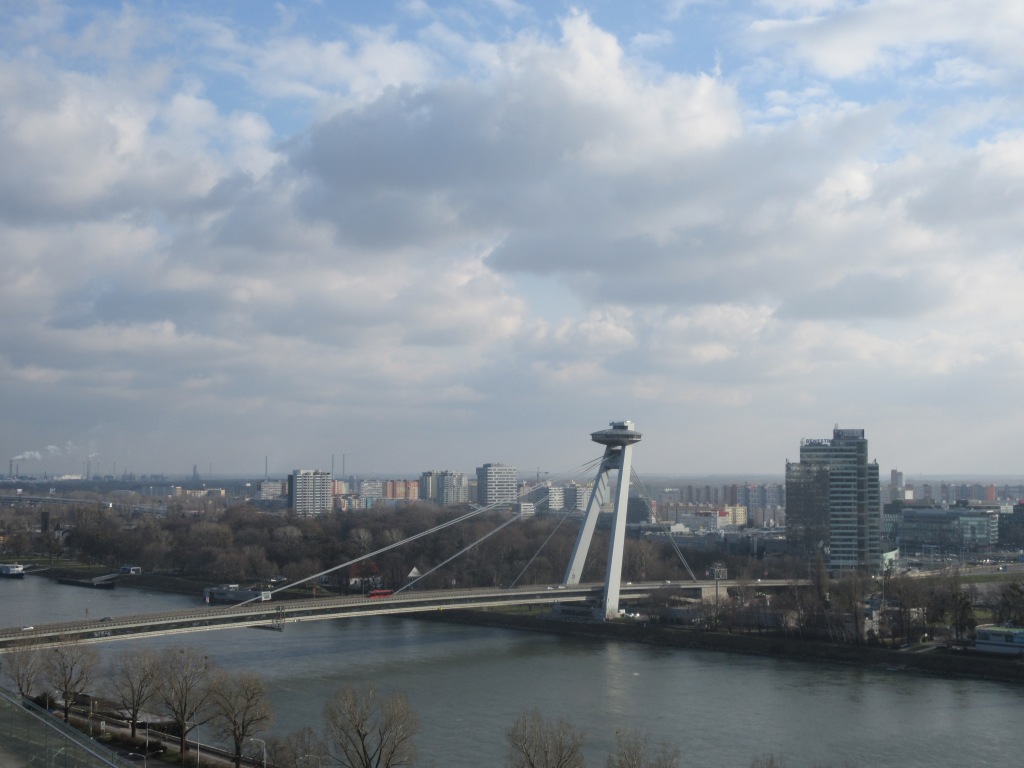 January saw a cheap Ryanair getaway to Bratislava in Slovakia. I’d been there before ten years previously on a memorable stag-do, but had always thought I’d like to see it again one day sober. This time, with its cosy wine bars, amazing city views and quirky statues it definitely didn’t disappoint, and I wrote about it being the best short city-break in Europe as well as comparing the trip with my wife to the stag-do. 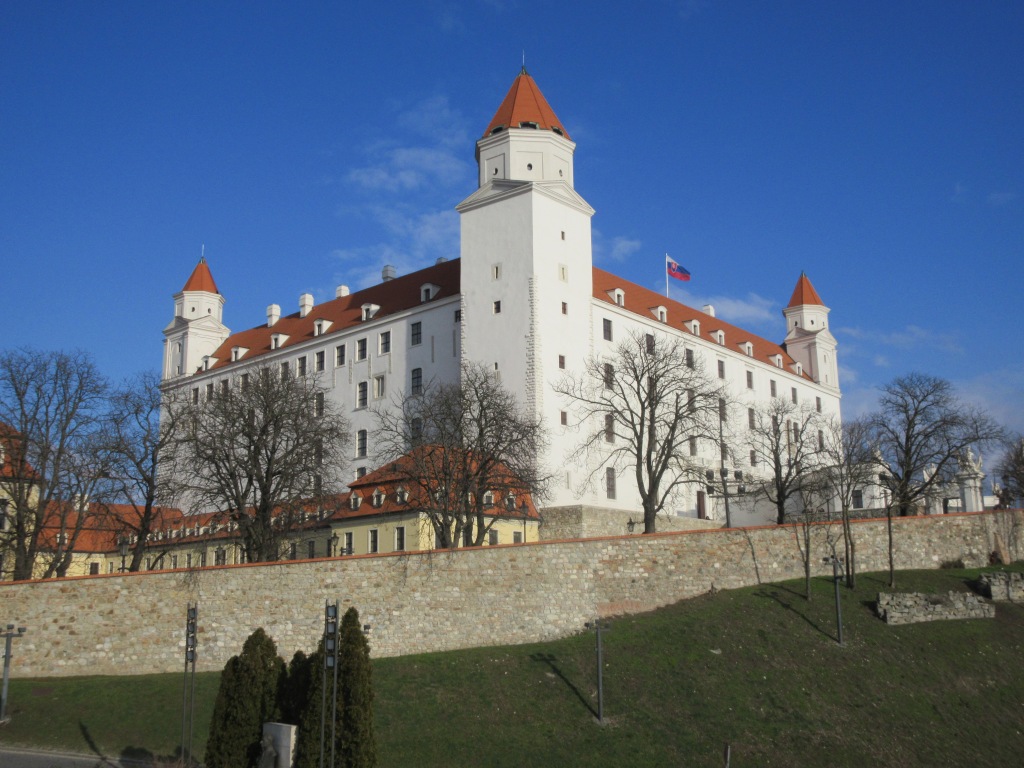 The next time I saw the inside of a plane (and it was that shockingly bright yellow of a Ryanair 737 again) was for a few days in Spain for a mate’s 40th in July. The main event involved a couple of nights in Madrid, a city I’d been to before to watch Real Madrid play in the days of McManaman and Raúl.

It was as big, hot and energetic as I’d remembered it, and we enjoyed plenty of cervezas in the city’s beautiful squares and its late night/early morning bars. Ticked-off my Madrid must-do list this time was churros and hot chocolate for breakfast.

So, what’s this side trip to a new favourite I hear you ask? That would be Toledo, a beautiful old hill-top city built in a meander of the River Tagus, and only 33 minutes south of Madrid by high speed train. We spent two nights there and really didn’t want to leave the place famed for its steel and marzipan, which I wrote about here. It’s popular with day-trippers from Madrid, and can get busy but we had it almost to ourselves at night.

After Spain I didn’t leave the country again, but enjoyed a few trips down to see the wife’s family in Cornwall (what do you think to my top-10 of Cornwall?) I also fell in love with Symonds Yat, a gorgeous little resort on the River Wye in Herefordshire.

Abitofculture has now been going for over four years, and although I still absolutely love travel writing, sometimes I’ve struggled a bit this year for content. I’ve only posted 32 blogs (including this one) in 2016 – my lowest output yet.

I thought I might have found a solution in October, when I was approached by a company who said they would pay me for publishing their content. I wasn’t too sure at first if I wanted someone else’s writing on my blog (which was of a poorer standard if I may say so myself), but needed some cash and thought I’d give it a go. This explains two rogue posts – one on Indonesia (somewhere I’ve never been) and one on Monaco. I was paid twice in two days, and thought “hold on, I could make a fair bit of money here” – but I’ve not heard from the company since! I’d be grateful for your thoughts – do these sponsored posts add anything to my blog, or do they cheapen it?

As well as my quarterly visits to Cornwall, I’m excited to announce trips to two of my bucket-list destinations.

First up is Northumberland, an area I’ve been keen to visit for ages. We’ll be staying in the village of Bamburgh, with its famous castle and some pretty special beaches nearby. If we’re lucky, we might visit Lindisfarne, go on a boat trip to the Farne Islands and spend time in the border town Berwick upon Tweed, although five days of relaxing and beach walks sounds right up my street. Any tips for places to eat and things to do would be greatly appreciated!

The only other trip for 2017 will take me to a new country – the United States of America. In fact, the furthest west I’ve been up to now is Tenerife.

I was lucky enough to win a pair of return flights from any UK airport to any US city, via Dublin, in an Aer Lingus competition held on the streets of Birmingham. One lunchtime, a Marilyn Monroe lookalike was doing some promotional work for the Irish airline in Victoria Square. All people had to do to be put into a draw to win free flights was have their photo taken with Marilyn and post it on twitter.

A couple of weeks later, Aer Lingus tweeted me to say I’d won, and after the initial shock and scepticism, I’ve just about settled on a trip to New York next Christmas.