The Grand Tour was the name given to the way rich Brits travelled across Europe in the 17th century, before the advent of trains or planes, usually ending in Italy. Now, in the era of budget flights, anyone can take advantage of this cultural and fun rite of passage. Here are some of my favourite Anglo-Italian journeys.

My first visit to il bel paese came in 2003, and it didn’t take me long to fall head over heels in love with the country. I took a return flight from Birmingham to Pisa for just £19. 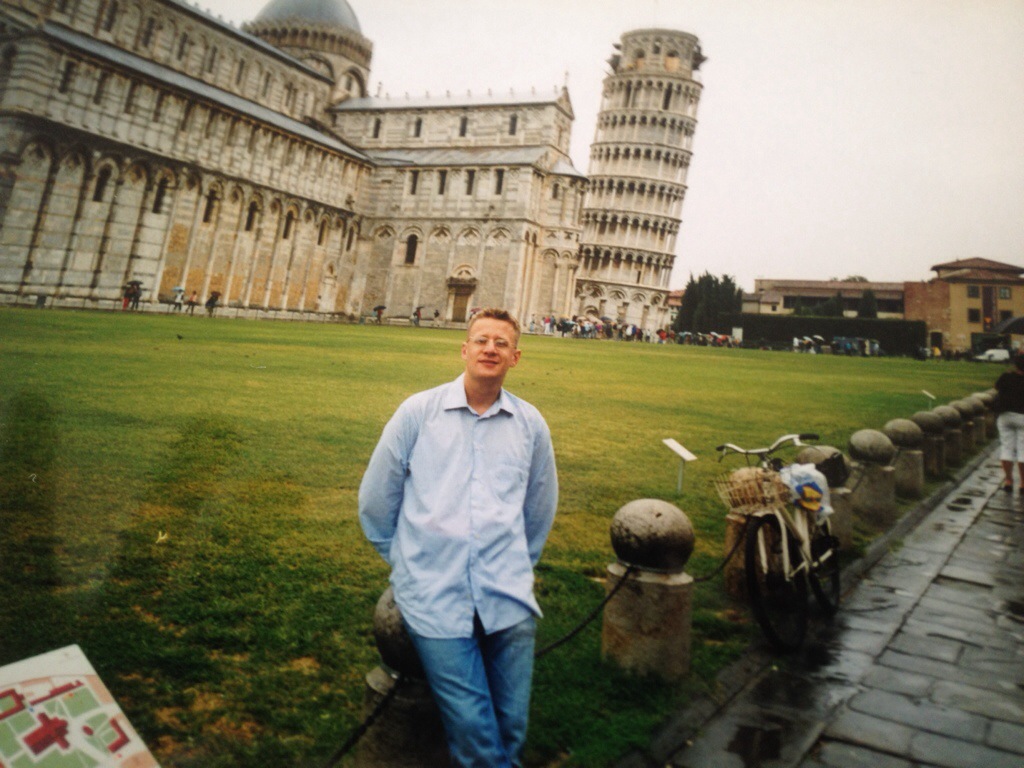 A lot of people don’t rate Pisa, and say get out as soon as you’ve seen the leaning tower. But I stayed the night, and loved the peace and quiet when the daytrippers had left. I remember we had the Campo dei Miracoli all to ourselves, with a full moon behind the tower. An impossibly romantic moment, just a shame I was sharing it with my mate Chris.

The next day we took a slow train down the coast to Rome, where we stayed for three days but really could have done with three months.

After getting a culture (and pizza slice) overload, we caught the train back up north to Florence before returning to Pisa for our flight home.

That trip inspired me to do two things: get back a.s.a.p, and find a girlfriend – Italy is no place to go with a friend.

So five years later, I flew with Kat to Trapani on the north west coast of Sicily. Trapani is a port town and didn’t look too inviting, so we headed straight for the ferry to the Egadi Islands. 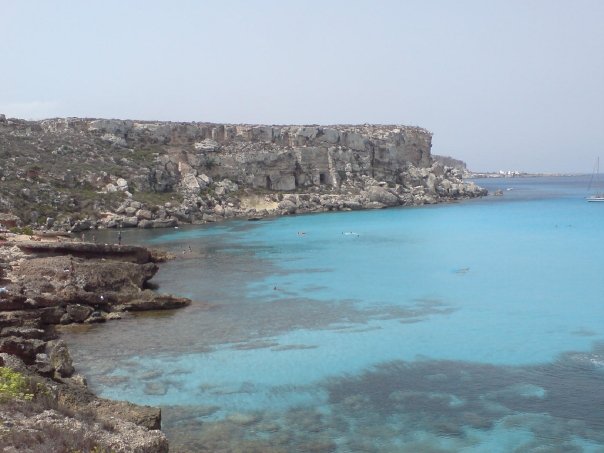 This group of three islands ten miles from Sicily is popular with Italians, but is relatively unknown to the rest of us. Using the largest of the three – Favignana – as a base, we cycled, swam in the turquoise waters and ate to our heart’s content.

Next we headed to one of my favourite cities in Europe, Palermo. It’s busy and noisy, with beautiful crumbling baroque buildings, mafia and historical interest and a magical setting overlooked by Mount Pellegrino.

An overnight ferry took us from Palermo to Naples, where we soaked up the sun, culture and food of this underrated city. We had easy daytrips to Capri (by ferry), Sorrento (by train) and had the best pizza we’ll ever taste at ‘Da Michele’. 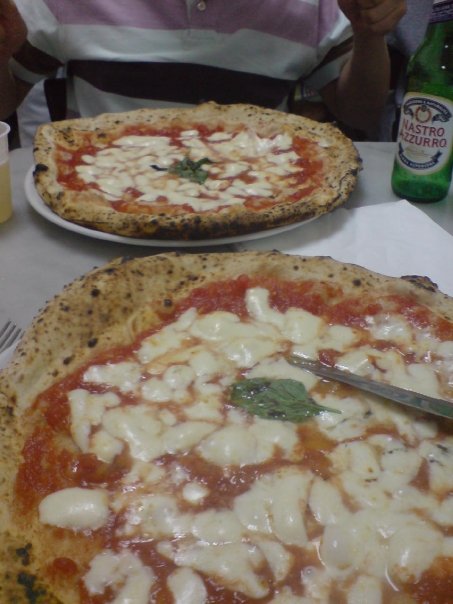 Don’t let anyone tell you Naples is nothing special – it may have its problems with organised crime and cleanliness, but there can be few more energetic or better located cities, with its wide bay and Vesuvius in the background.

Our return flight was from Rome, so we enjoyed more time in the Eternal City, just a couple of hours north by train.

Venice deserves a Grand Tour all by itself, but makes a great start to this itinerary. It is another city, like Rome, where you really need a few months. The highlights included drinking in Europe’s grandest square, Piazza San Marco, paying €80 for a twenty-minute gondola ride, and cruising the colourful islands of the Venetian lagoon by public transport.

Next stop, Trieste, is two hours north on the Adriatic coast. The city is a poor man’s Venice, with its own Grand Canal and the biggest square I’ve ever seen on my travels, the ornate Piazza Unita D’Italia. It’s also the stepping-off point for two of the countries of the former Yugoslavia – Slovenia and Croatia. 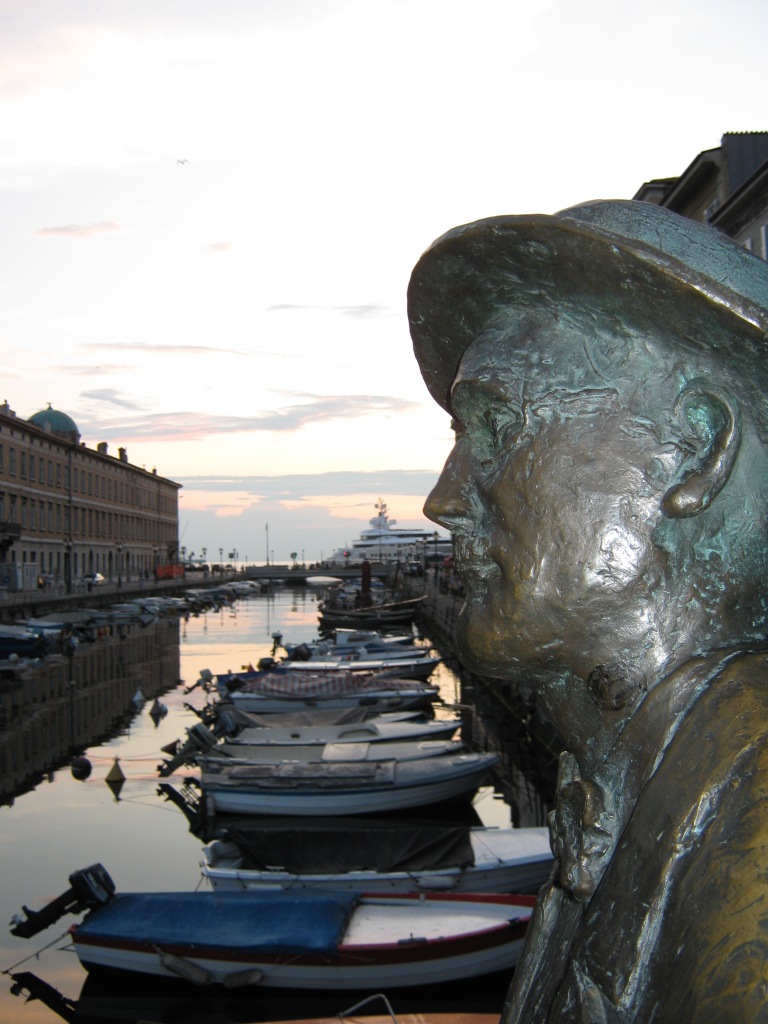 We took the bus to Slovenia’s capital, Ljubljana, and spent three leisurely days in what must be the most laid-back European capital. My love affair with this country took off when we took a daytrip to Lake Bled and I proposed to Kat in the world’s most photogenic spot – a castle on a cliff, overlooking an emerald lake with island and snow-capped mountains all around.

Back in Ljubljana, we caught the daily train across the border to Pula in Croatia. This port town has enough of interest to use as a base to discover the Istrian resorts of Rovinj and Porec. 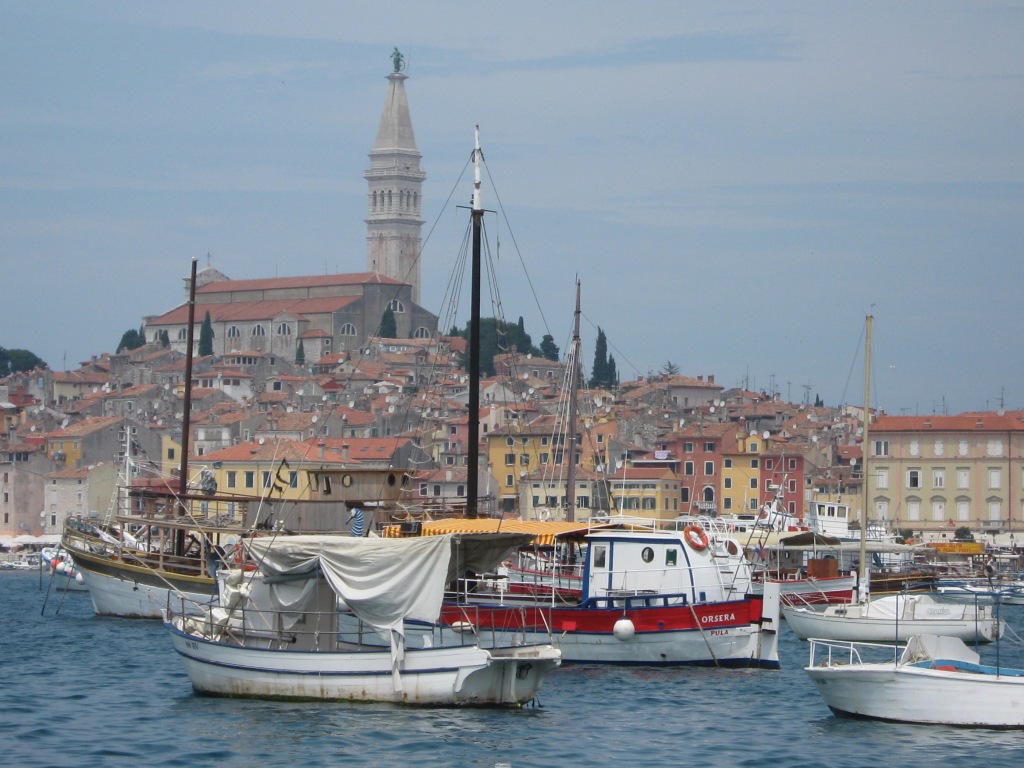 From the latter, we caught the hydrofoil back to Trieste for our flight back to the UK, and regretted not having time to explore the tiny stretch of Slovenian coastline when the hydrofoil stopped at Piran.

Our most recent Grand Tour saw us fly to Bari which is the gateway to Puglia, the heel of Italy’s boot. We based ourselves at the gorgeous seaside town Polignano a Mare, known for its cliff divers, its gelato and for being the hometown of Domenico Modugno (“Volare“). 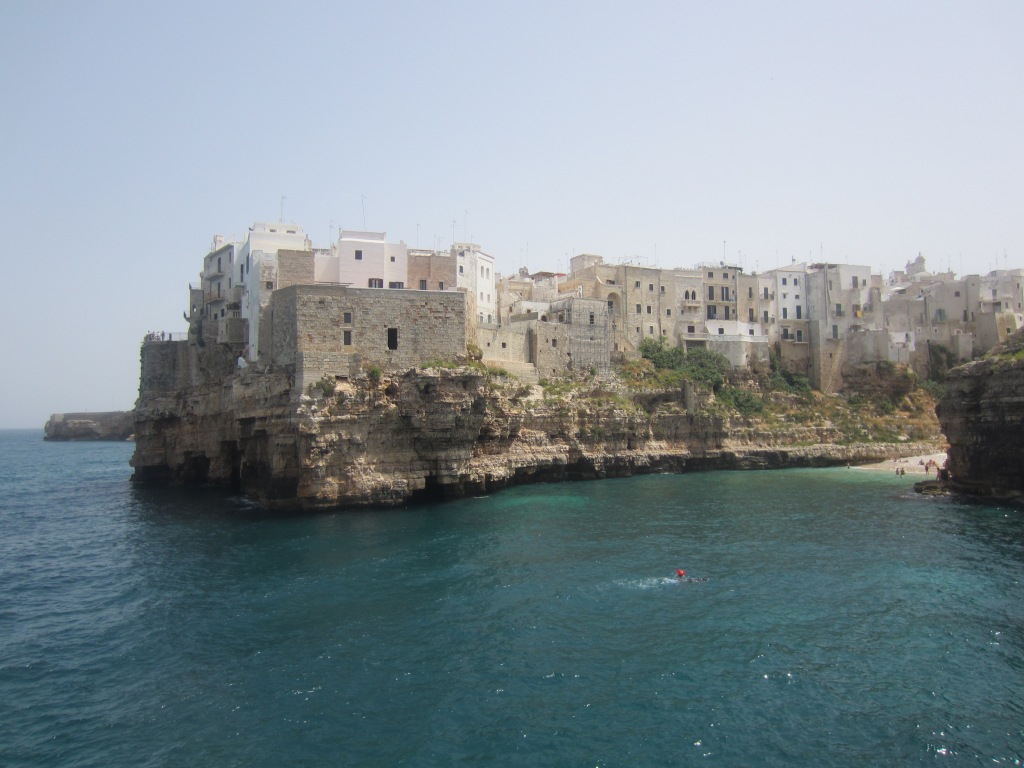 From here we had a daytrip to Lecce, known as Florence of the South for its all-round baroque architecture. Alberobello, the town full of conical trulli houses, and Ostuni, one of the regions città bianche (white towns) are well worth a visit too. 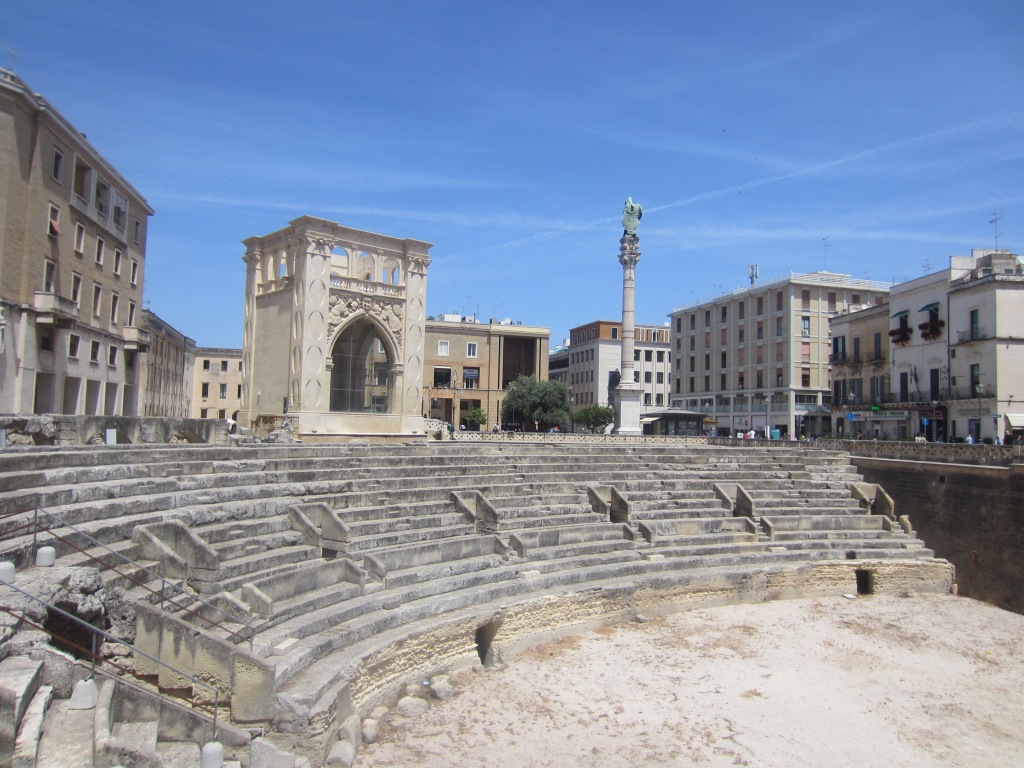 After falling in love with Puglian food and wine, it was time to say arrivederci to Italia, and take the overnight ferry from Bari to Dubrovnik in Croatia.

It’s worth renting an apartment in the Old Town, as that is where you’ll spend most of your time marvelling at the city walls, orange-tiled rooftops and the cafe culture along the Stradun.

Montenegro and Bosnia are both easy daytrips from Dubrovnik – we chose Bosnia, and the magical city of Mostar, with its ancient streets and its famously restored bridge. This whetted our appetites to see more of the Balkans on our next Grand Tour.

These itineraries were all booked independently and on a budget. You can travel to more or less anywhere you like the look of these days using budget airlines, while ferries and trains are an easy way to get to the places airlines can’t get to, making the Grand Tour a possibility for anyone.