Truro: the only city break in Cornwall 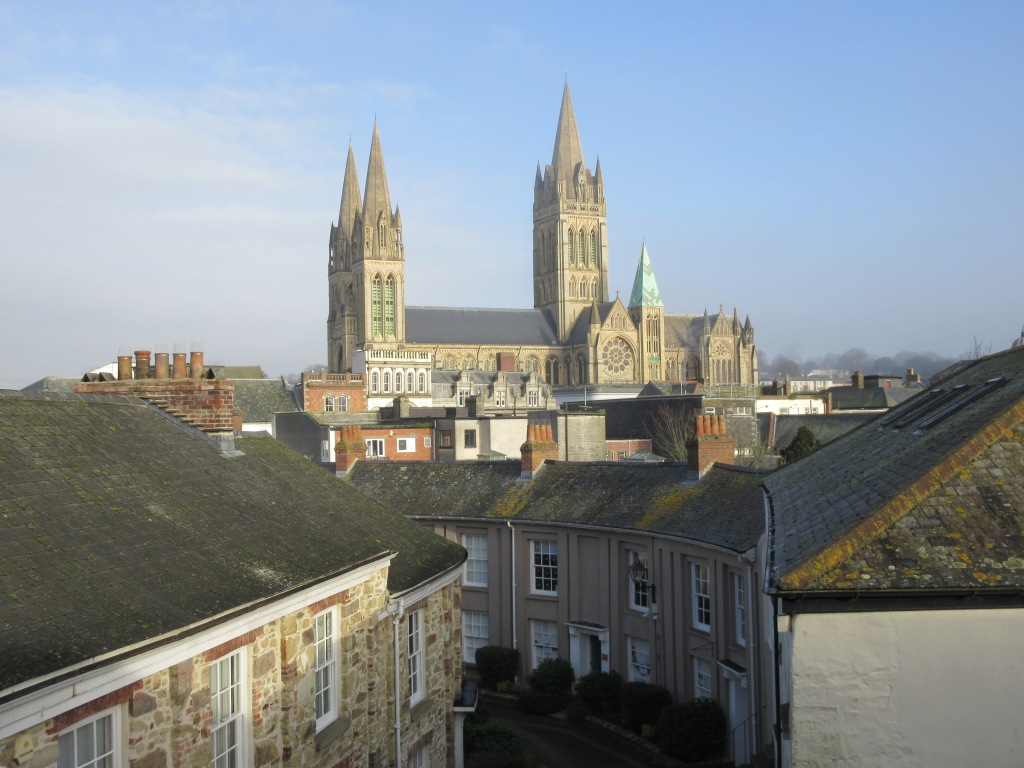 Cornwall is not all about beaches, coastal walks and quaint fishing villages. Why not visit the only city in the county, and the most southern city in mainland Britain – terrific Truro.

With an impressive cathedral, cobbled streets, independent shops and some fine Georgian buildings, Truro could be described as a mini York of the south.

Emphasis is on the word “mini” though. With a population of around 20,000, it is not even in Cornwall’s top-3 most populous places. Having said that, it’s the county’s unofficial capital, its administrative centre and its best place to shop. My hometown Coventry has a population over 16 times greater than Truro’s, but could only dream of having the same number of high street stores and independent shops and cafes.

I’m not sure where Truro would come in those lists of “best places to live in the UK”, but I could see myself living here quite happily.

Truro’s piece de resistance is its gothic style cathedral, which was built using the locally quarried pale-coloured stone, and completed in 1910. It’s one of only three cathedrals in the UK to have three spires (the others being in Lichfield and Edinburgh). You can see all three spires from the 6th floor of the Moorfield multi-storey car park – surely the best view from any multi-storey car park in the country? 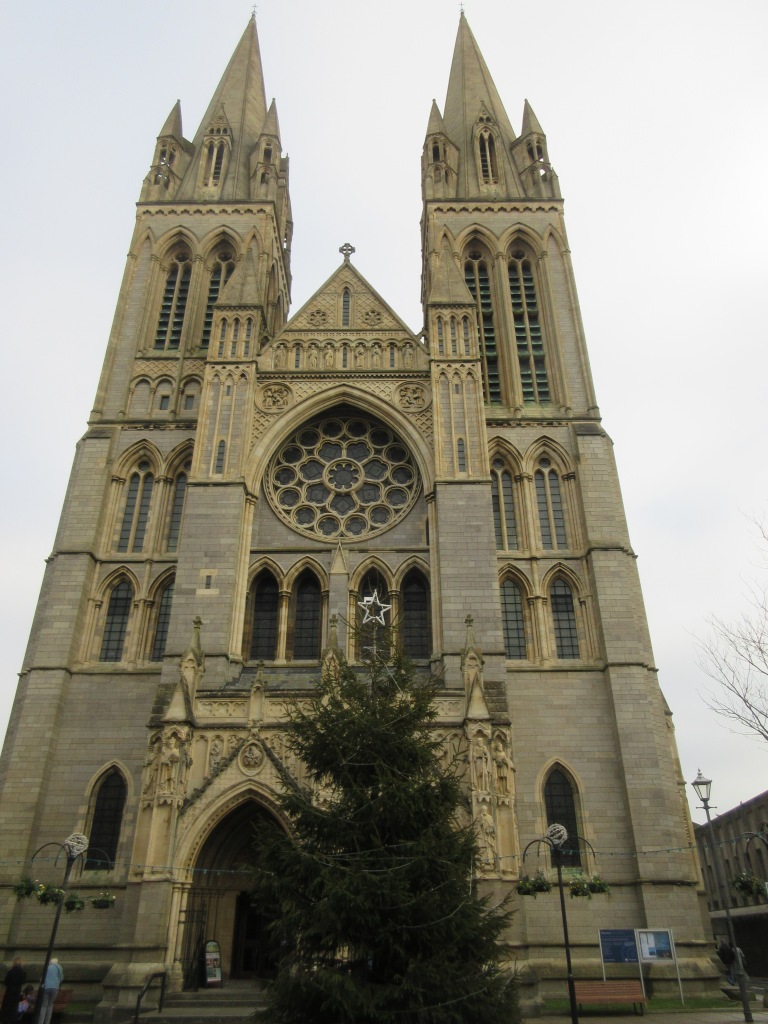 The highest of the three spires is 76m, with the other two both at 61m. You should also be able to see a fourth green mini-spire depending on where you are standing.

After wandering around the cobbled streets and lanes of the attractive city-centre, we needed cake and were spoilt for choice. There are plenty of independent cafes and tea-rooms that actually pay their taxes. We loved Fig in the indoor Lemon Street Market, which is full of quirky independent shops. As we had battered the credit card in the sales, we needed another sit down and drink, and would recommend Midtown Deli and Café amongst the shops on King Street, where you can sit at a window seat and watch the world go by. 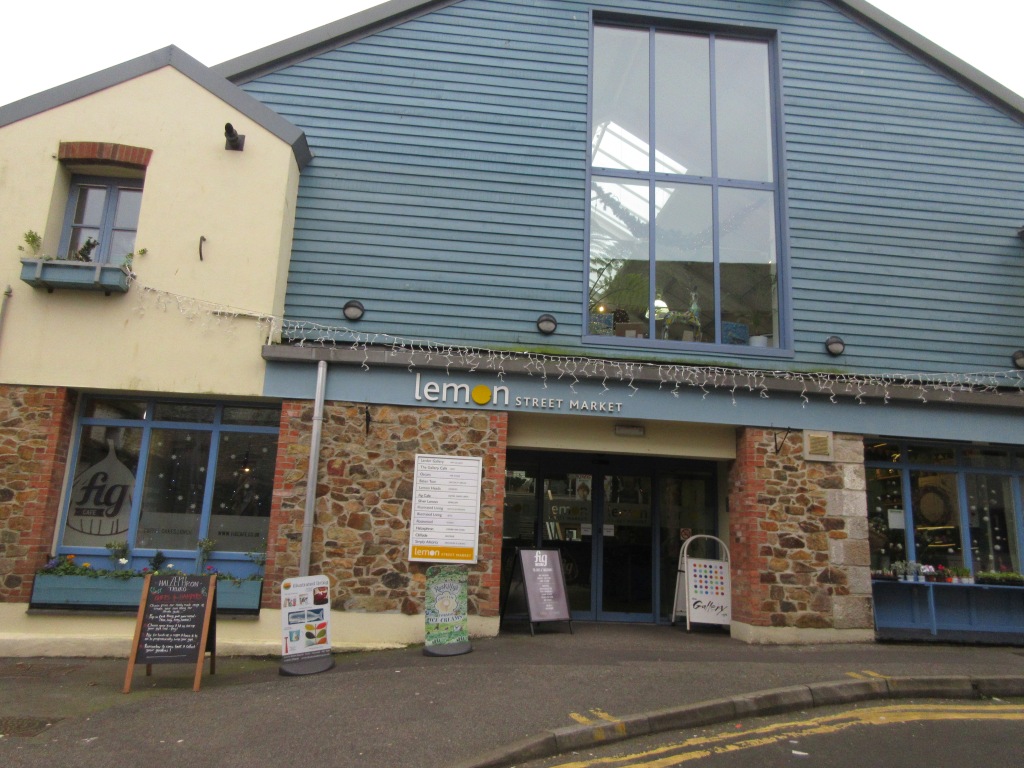 I stay at the in-laws whenever I’m in Cornwall, so have never needed to stop at a Truro hotel. But two stood out for me – Mannings, right in the city-centre with its own bar and restaurant next door, and The Alverton, a grand old 4* listed building on the approach road to Truro.

Truro has its own mainline train station with direct connections to London and Birmingham, making it easily accessible. You can take a pleasure boat ride along one of Truro’s three rivers (the Allen, Kenwyn or Truro) but I think you’d probably need a car to make the most of the nearby coastline and to admire that view from the car park (below).

Although Truro is situated inland in the centre of west Cornwall, the coast and some world-class beaches are only a very short drive away. For more Cornish inspiration, read my top-10 of Cornwall.